What the films in this list have in common (and why they have my heart) is that they do not place a huge emphasis on plot, but instead they feature strong characters, engaging dialogue, and an overall atmosphere that engulfs you. Here are five of my favorite films which effectively depict a day in the life of the characters on-screen. They allow us to view a slice of this life other than our own and as a result, watching these films feel like one big hangout, and who can deny that. 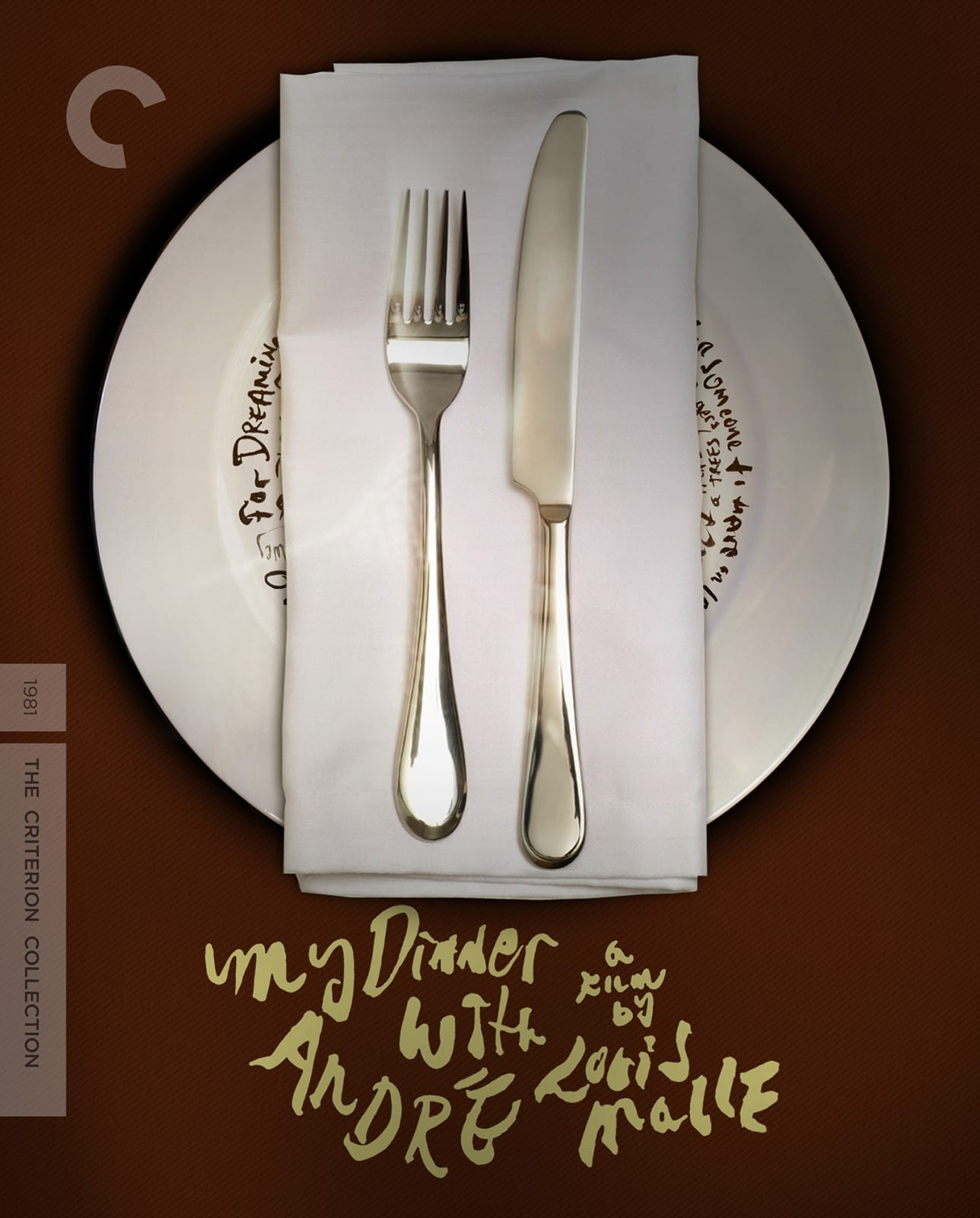 My Dinner with Andre is a film with maybe the most minimal plot a movie could possibly have. The premise is, two old friends meet each other for dinner. That’s it. The movie features this dinner reunion and the conversation that Wallace has with Andre. By the plot alone, the film admittedly sounds very boring, but their conversation is so rich beginning with what the two have been up to lately and ending on the existential. By the end, I felt like I too just had dinner with Andre and a good one at that. Dazed and Confused is so much fun that you almost envy the characters. Set in 1976, we follow a group of middle schoolers and high schoolers on their last day of school as they go around town. Along with Matthew McConaughey (who decided to take on the role as a “fun summer job”) most of the actors had little to no experience coming on to set, making the performances impressive, yet authentic. Watch and just hang out!

Available to Rent on Amazon I am a huge Greta Gerwig fan so recommending Frances Ha is a given. Gerwig plays Frances Halladay and gives an incredibly human and relatable depiction of a female artist in her 20s. She struggles to make rent, doesn’t always say the right things, and drifts between friends as she tries to develop her career and establish her identity. Frances Ha is the movie that will reassure you that in the end, everything will be okay. 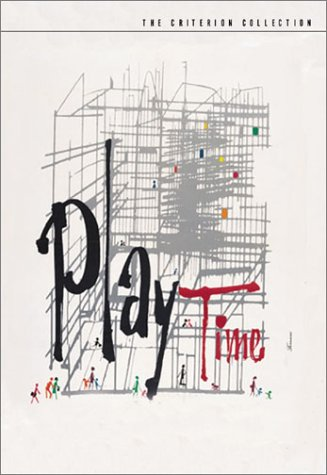 Unconventional, but so immersively whimsical and surreal, Jacques Tati creates a world that is stylized and which exaggerates human behavior. There is less audible dialogue than there is background noise since our focus is asked to be on the environment and the overwhelming activity on-screen. There is a scene that takes up almost half the film’s runtime where we are shown a restaurant that gets progressively rowdier as the night progresses. Playtime is one-of-a-kind and hilarious if slapstick comedy is your thing.

Available to rent on Amazon 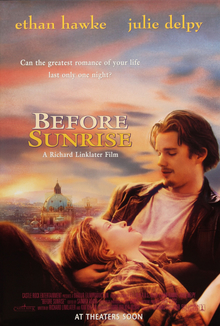 I talk about Before Sunrise any chance I get and here I am recommending it again. For good reason though (to my belief at least). The first of a trilogy, Before Sunrise follows Jesse and Celine after they meet on a train in Vienna and spend the night walking the streets and flirting. The acting is phenomenal and the two actors have such powerful chemistry that it’s hard to believe that they never actually fell in love.
Available on Hulu